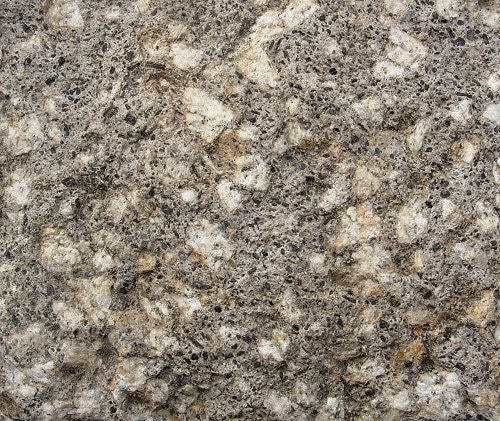 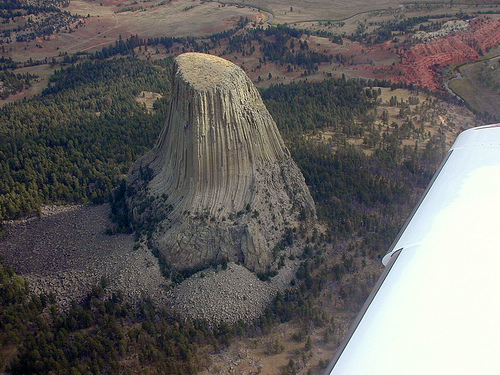 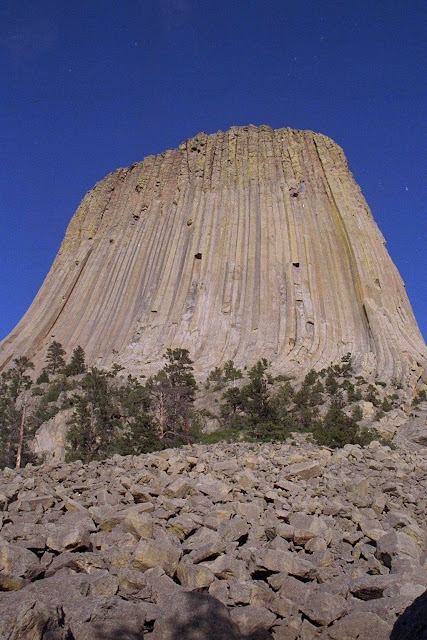 I sent an e-mail to Robert Schoch with select screen capture from the Russian Documentary of the Yonaguni Site. There are specific shapes that are much more striking than any I've seen anywhere else of Yonaguni, including these on your blog. If you're interested, ask me and I'll send them to you. They have parallel, 90 degree lines, and symmetry.

Thank you for the offer of photos of the Yonaguni Monument. Yes, please friend me on Facebook: Jock William Doubleday. I appreciate it.

Hi- Thank you for your excellent research and refreshingly logical observations. I agree with you completely. It is overwhelmingly obvious to me that Yonaguni and the Bosnian
pyramid are manmade. One thing confuses me. Wasn't Robert Schoch the one who came up with the Sphynx and its water erosion marks theory? Why would someone like that, already proposing a revolutionary ancient-alien sort of timeline be so loathe to accept ancient alien activity elsewhere on earth? I am confused by his cool then uncool behavior. do you have any insight on that/