Spontaneous Archaeology on the Bosnian Pyramid of the Sun, October 8, 2015

Writer and videographer Jock Doubleday talks with private land owners on the Bosnian Pyramid of the Sun who have uncovered something remarkable, October 8, 2015.

"Spontaneous Archaeology on the Bosnian Pyramid of the Sun
October 8, 2015" 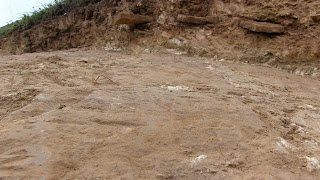 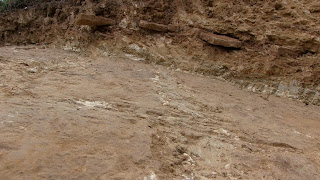 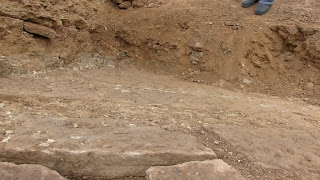 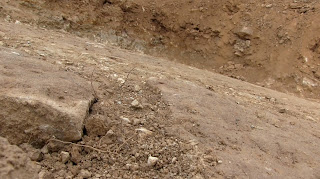 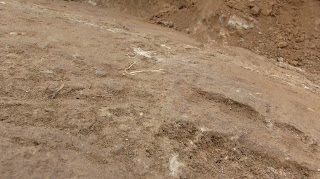 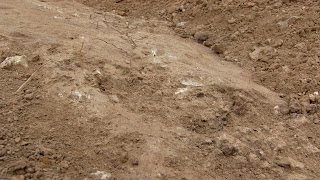 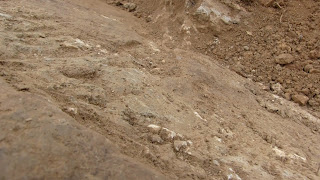 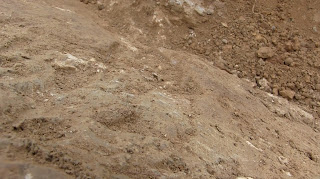 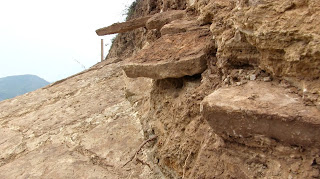 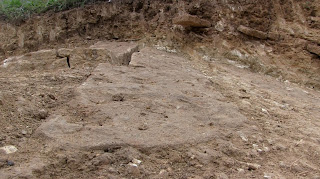 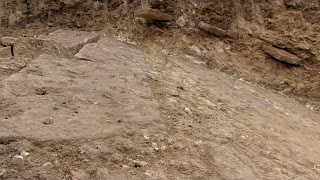 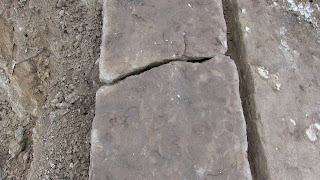 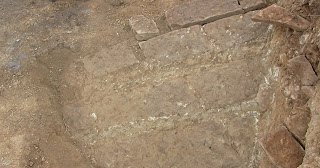 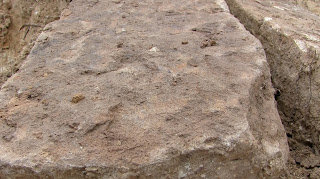 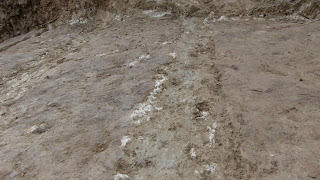 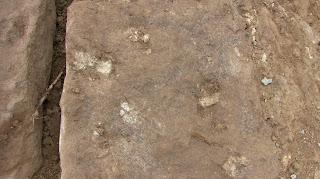 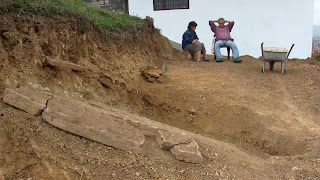 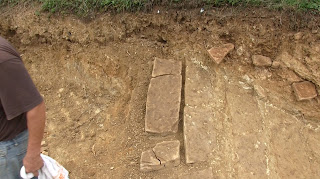 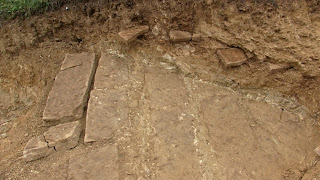 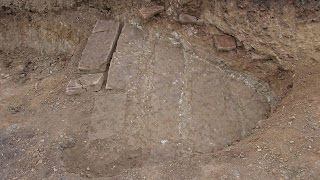 Posted by Jock Doubleday at 2:40 AM No comments:

The WikiNews Article that Wasn't #2

On February 13, 2015, I wrote an article for WikiNews -- which was immediately rejected by WikiNews editor "Pi zero" on the grounds that it doesn't meet WikiNews's criteria for:

The (always anonymous) WikiNews editor, in this case "Pi zero," wrote, in part:

"Any neutral presentation of material on this subject would surely make clear from the outset (the lede), with elaboration thereafter in the article, the wildly controversial nature of the conference, the research, and the award-recipient. The extensive information about Amelia Edwards appears to be a distraction in the hope that her credibility will lend more of an air of credibility to the Bosnian pyramid research. As presented, this is effectively propaganda. This is apparently Osmanagich's organization inventing an award to give to Osmanagich; that appearance is further strengthened by the dearth of independent sources (the Sarajevo Times source is apparently a press release)."

Please note the outrageous libel on the part of the anonymous WikiNews editor "Pi zero," who states that Dr. Osmanagich is giving an award to himself:

"This is apparently Osmanagich's organization inventing an award to give to Osmanagich . . ."

Apart from the bizarre nature of this legally actionable public statement by anonymous WikiNews editor "Pi zero," the good news is that the news article does survive in draft form, with useful hyperlinks. :) Please feel free to click on the image below.


Please see also the first article in this series, "The Wikinews Article that Wasn't: Wikinews Rejects Article about the Bosnian Pyramids: 'Newsworthiness Not Established.'"

Posted by Jock Doubleday at 5:34 AM No comments: