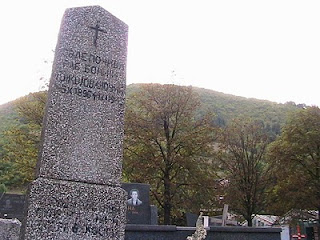 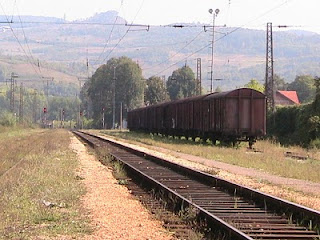 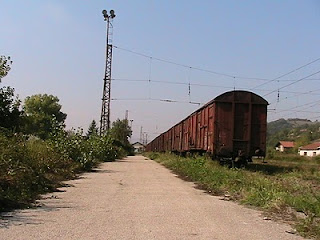 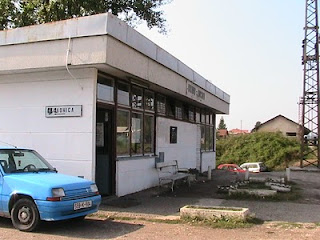 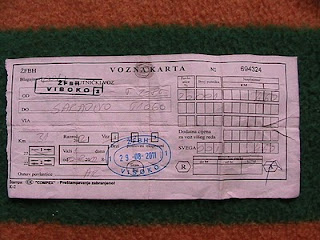 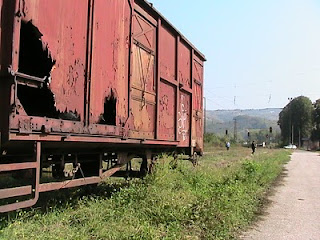 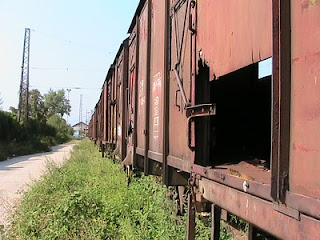 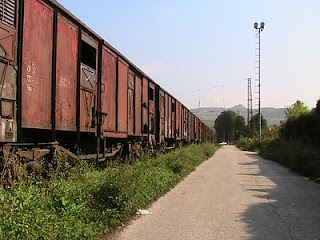 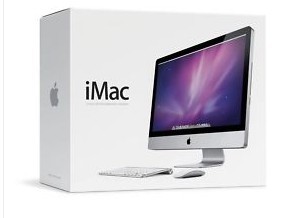 Canary in the Tunnels