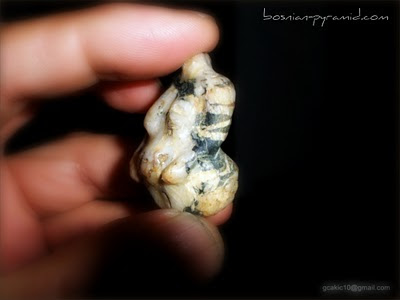 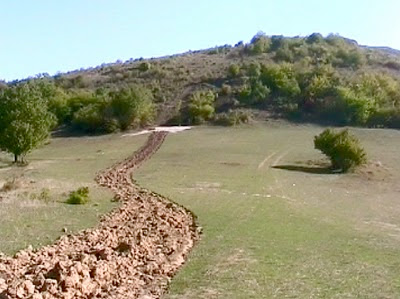 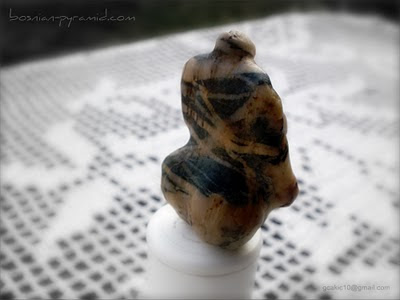 Posted by Jock Doubleday at 1:20 PM

Awesome, thanks for posting!